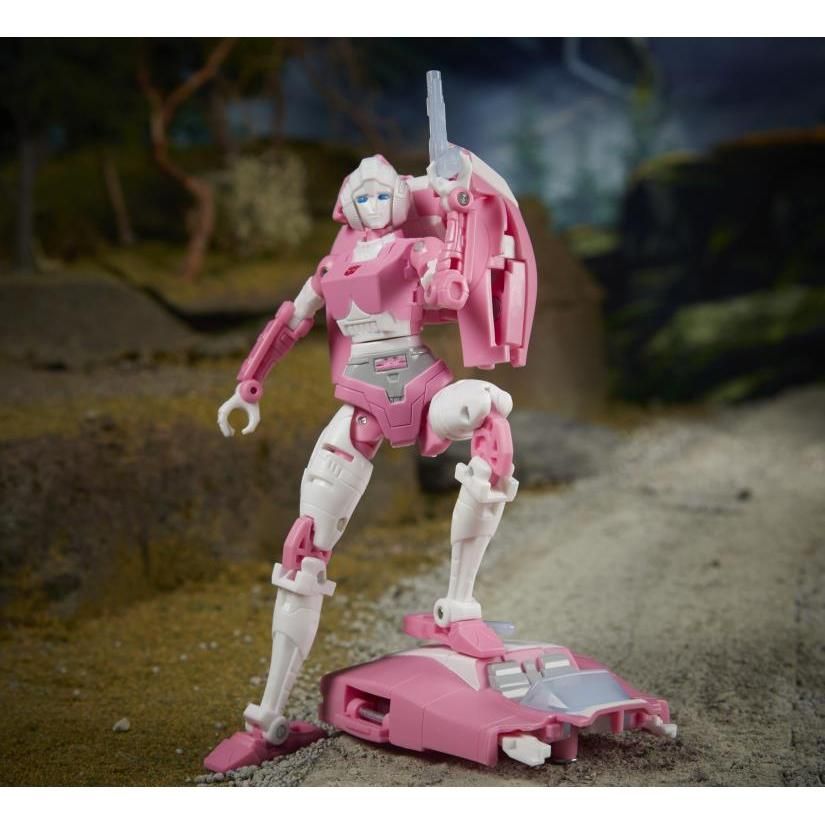 The War for Cybertron is on! Heroes and villains join the trip to Earth with Transformers Generations War for Cybertron Kingdom Deluxe Arcee! This veteran of the Battle of Autobot City has been to Earth, Cybertron, and all over the galaxy. She’s Rattrap’s great-aunt! She’s back and ready to take aim at Decepticons, Predacons, or any other galactic menaces. Includes a blaster accessory. Able to remove the car hood and use as hoverboard accessory. Deluxe class 5.5″ scale Action figures inspired by Arc 2 “Earthrise” from the Transformers: War for

Fast And Furious: The Real Story Behind Suki’s Honda S2000

21 Top Black Matte Edition Cars You Should Check Out

23 Incredible And Fascinating Audi Wallpapers To Check Out

Fast And Furious: The Real Story Behind Suki’s Honda S2000