Everything Inc. – Just another WordPress site 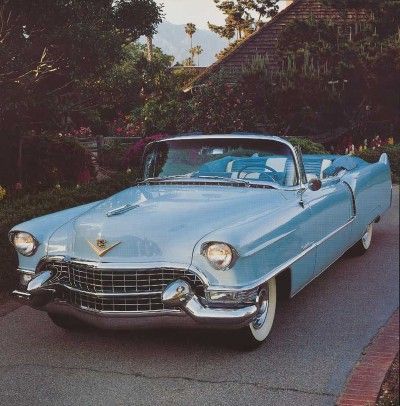 30 Awesome Pics That Will Get You Ready for the Weekend