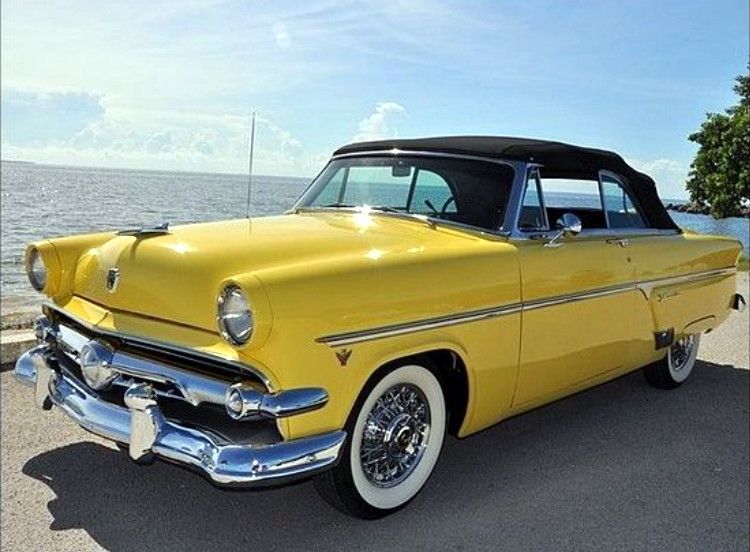 The 1954 Ford Crestline Sunliner Convertible was a pivot point for its man­ufacturer. On one hand, it carried over the styling (albeit facelifted), the body styles, and the series names in place since 1952. On the other hand, the new lineup, including the 1954 Ford Crestline Sunliner convertible, ushered in certain engineering and detail changes that would live on in its successors.

What is your dream car?